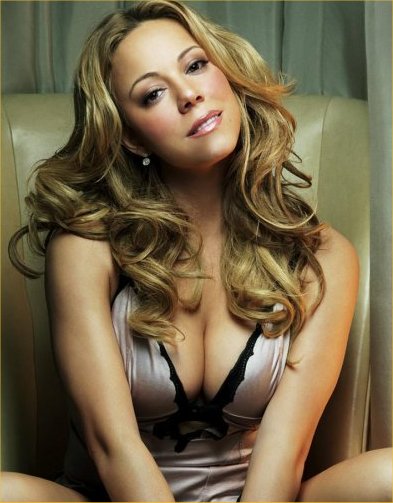 Mariah Carey is back it again launching her second fragrance called Luscious Pink. Luscious Pink is intended for her fans to get a more intimate scent. Mariah says, “This scent is feminine, flirtatious and fun, and truly reflects where I am in my life now after an incredible year.” Mariah signed a licensing deal with the cosmetics company Elizabeth Arden, and in 2007, she released her own fragrance, “M”.

According to Forbes, Carey was the sixth richest woman in entertainment as of January 2007, with an estimated net worth of $225 million.