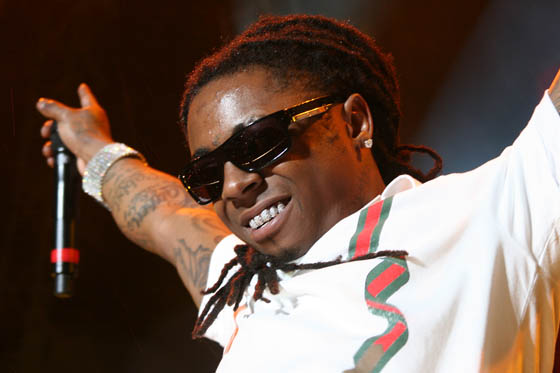 Lil Wayne has signed a deal with Musicane to sell digital copies of The Carter III to his fans. Wayne is partnering with the company to sell his upcoming album through his website, social networking pages and  an official blog. Musicane will use a viral online player much like MySpace and iMeem to offer DRM free MP3s of individual  songs as well as the whole album.

Musicane‘s president and COO, said in a statement.

“Lil Wayne is a natural fit to help further this movement not just because of his stature in the music world but more for his bold attitude toward change,” says Jain.“He knows that the new model for the flow of music distribution is rooted in empowering the fans, not the traditional gate keepers that tend to slow everything down.”